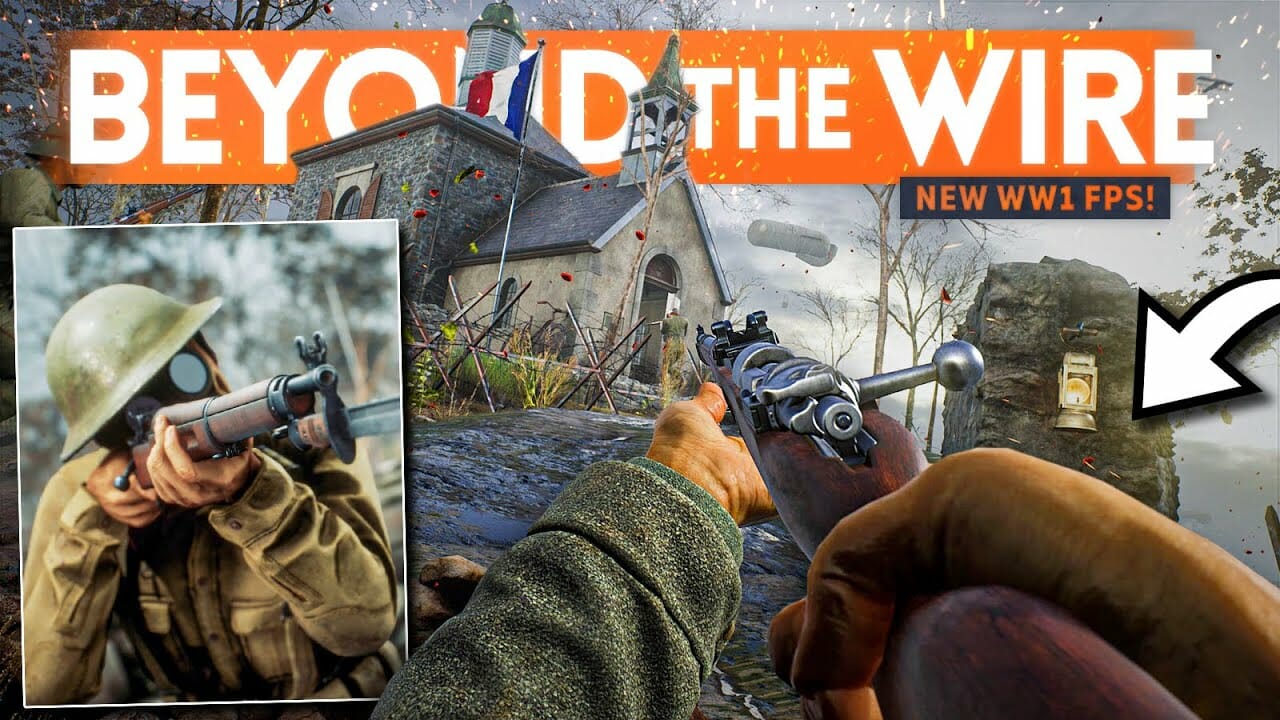 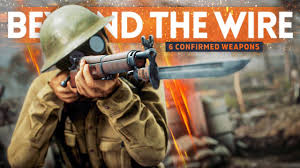 Beyond the wire is a real-time PvP strategic shooting game. It is completely based on world war 1. It has many features, such as rich infrastructure and historical weapons. It is not yet released, but you can still play it by buying early access from steam.

If you are a fan of shooting games, then this game is the next one which you should give a try.

Beyond the wire is a multiplayer real-time strategic shooting game. The game’s story is based upon the fearsome and brutal world war 1, which means you will get to experience intense combat.

Beyond the Wire Gameplay Trailer

Beyond the wire is a close-combat game with a massive number of players in the same battle; up to 100 real players will be facing each other in 50v50 bloody combat.

In beyond the wire game, you will have a couple of factions to choose from. Those factions are the French Republic, German Empire, American Expeditionary Forces, and a couple more will be released as this game continues.

As discussed above, it is a real-time strategic shooting game. A Player will have to think carefully about his next move and build a perfect strategy that will lead his team to victory.

You will also be able to chat and coordinate with other team players on the same map. Build excellent strategies and discuss your whereabout position with your comrades.

Beyond the wire has well-built maps with rich infrastructure. Those maps will never fail to give you the exact look of a war that will be happening between real players from all around the globe. 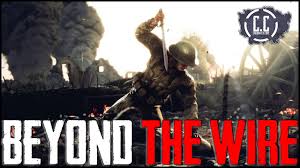 The maps names you will play follow Zonnebeke, Frise, Ansoncourt, and other good maps that will also be released as the game develops further.

The graphics, scenes, and feelings of playing beyond the wire will be the same as a real war, and the developers of this game have already warned the players that this game will contain horrific scenes, violent graphics, and extreme content, which you expect in a real war.

The structure of buildings, guns, and other stuff is purely based upon the old times like World War 1. Just a small difference will be made to make the game fun.

You will also see vision limiting attacks, and those attacks will take your vision in the game like an attack of white phosphorus and chlorine gas. In these situations, you will have to use a mask to regain your vision of seeing clearly.

The design of rifles, pistols, and grenade shooting weapons is also based on the real historical weapons used in world war 1. Although these weapons aren’t purely based upon historical weapons, they differ with a very small accuracy.

Beyond the wire has yet to release and the release date of this game is not confirmed, but the developers of this game have said that they will release it soon, but you can still play this game.

You can play this game by purchasing the early access bundle of this game from steam. Now you will have a question what is early access? Early access is a service that is given to players by developers who want to play the game immediately.

If you want to play this game instantly before the release or want to help developers give them your feedback, then go quickly and purchase its early access. 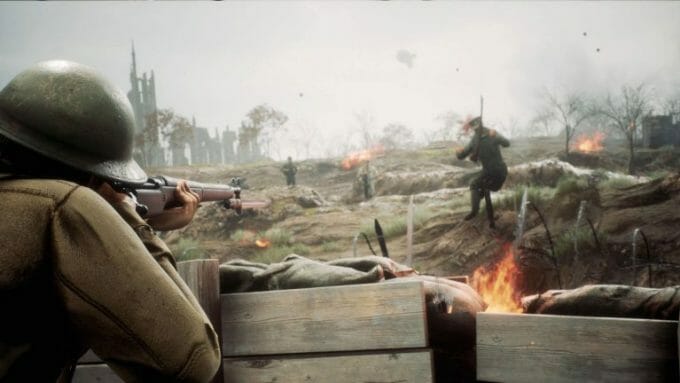 Names of the rifles

Beyond The Wire System Requirements