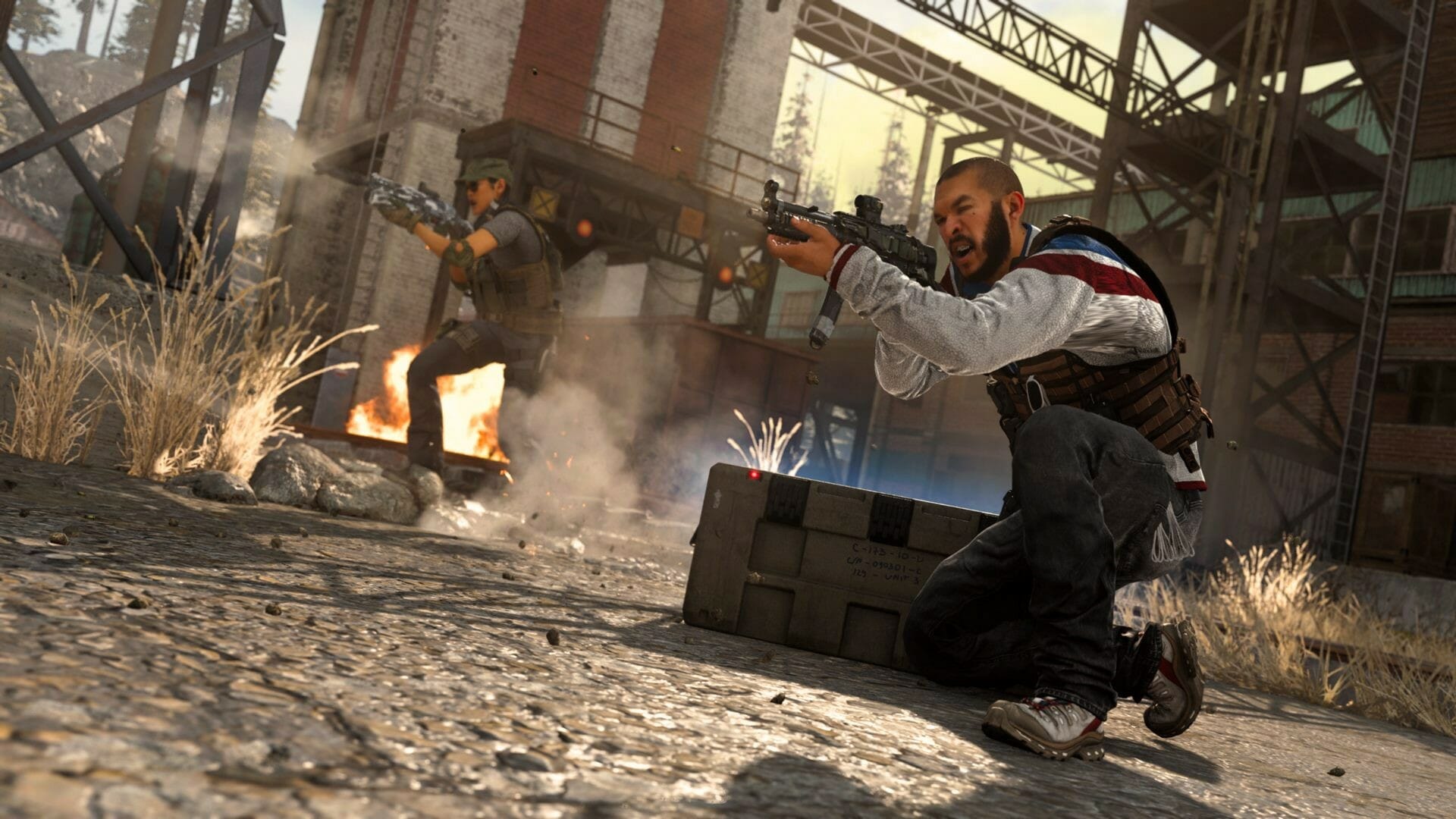 Stroke, Run, Jump, Shoot and kill to survive in these PC action games that will get your heart racing and give you a shot of adrenaline.

Death Stranding is an action game in which death is an integral part of the gameplay. Death Seems to one of the main themes of the game, and the developers have made sure that players don’t see it as an end. The Story promises to be dark in this futuristic and fantastic universe.

Persona 4: The Golden is a role-playing game originally released for PS Vita, which is itself a remake of the PS2 episode and features new cinematic scenes, a few extra outfits, a new character, Marie, and adds 3G and Wi-Fi capabilities to call other players as a backup. As for the PC version, it includes the content of the Golden version, with no specific additions to this version. You may need software like Xpadder to play this game on your PC.

Following on from the previous multi-award winning the game, Red Dead Redemption 2 allows us to immerse ourselves on PCs in a western atmosphere synonymous with vast wild spaces and mall famous cities.

The Story is set back in 1899, Before the First part of Red Dead Redemption where the Lead Arthur Morgan must flee with his gang after an unsuccessful Robbery Attempt. Fight Duels under the Scorching heat of the Blazing Sun and Great adventure share the limelight at the end of 2018.

Okami is an adventure and action game on PC. The title has a unique graphical aspect and offers you to embody the goddess Amaterasu reincarnated as a beautiful white wolf, in a quest to restore life and colour to your world, terrorized by many enemies who make darkness reign. Fight with a paintbrush, a valid extension of the character you play, and use it also to advance in the Story.

Divinity: Original Sin II on PC is an RPG where you choose your race and background. The world reacts according to your choices. Gather your team and confront your opponents with different tactical combat elements on a turn-by-turn basis. Explore a vast world alone or with four players in a cooperative.

To talk about Grand Theft Auto is to talk about one of the most spectacular and famous video game franchises of the last few years and which is all the rage on all platforms: Windows, iPhone, Android, PS3, PS4, Xbox… The open-world, the freedom of movement, the characters and its stories have made each of the games in the saga into real bombs.

Rockstar and their Grand Theft Auto saga have been delighting action game enthusiasts since the first GTA was introduced for PlayStation and PC in 1997. Since then, the different versions have followed one another, set in different scenarios and with better graphics every time, but they all have a series of common features that set them apart from other video games: lots of action and violence, organized crime, missions to complete to keep the mafia happy, spectacular cars to flee from the police and an open world to explore endlessly.

And following this line is GTA San Andreas – Grand Theft Auto belonging to the third generation of the saga. The game is set in the Fictional City of San Andreas, inspired in California and Nevada, and the three cities that conform it Los Santos (Los Angeles), San Fierro (San Francisco) and Las Venturas (Las Vegas). Carl Johnson, aka CJ, returns after a five-year absence, motivated by the death of his mother and the desire for revenge. But after the funeral, he falls into a trap, he is unjustly accused of murder and he is forced to roam the state to protect his family and become a mafia capo, carrying out all kinds of missions.

Lots of Fortnite, several PUBGs, and so on, but if there’s one game that has given the Battle Royale concept another twist, it’s Fall Guys: Ultimate Knockout. Well, all we have to do in this game is to fight against other players to overcome each of the turns by tripping them whenever we can and avoiding the obstacles of each level. And who wins? Obviously, whoever is able to be the last one to stand among all the competitors.

One Royal Battle per elimination round

Unlike Fortnite and the other games mentioned in this profile, with Fall Guys we don’t play a big card that gets smaller every now and then to bring players closer together. Here, too, we’re up against the clock, but it’s the clock that determines how long we do in one level before moving on to the next.

Valorant may be the FPS you’ve been waiting for: a game where you’ll be able to Vaporize your Enemies using a wide range of advanced weapons, including futuristic ones while possessing supernatural powers of all kinds. A multiplayer shooting game that offers a lot of action and a frantic pace of play.

Gunshots and magic spells to defeat your enemies

The style of the game will seem familiar to you because you’ve seen it elsewhere, such as in Overwatch, although in this case there is also a graphic section with an informal touch reminiscent of cartoons, more similar to what we can see in the aforementioned Blizzard title or other hits such as Fortnite.

In the world of online games, Counter-Strike has become the most followed first-person action game in the world. The game is so controversial that it was banned in Germany.

A key point in the success of this video game is surely the multiplayer mode that forms groups to play against other users and complete the mission to make the team win. The speed and coordination of each team member are vital to win the game.