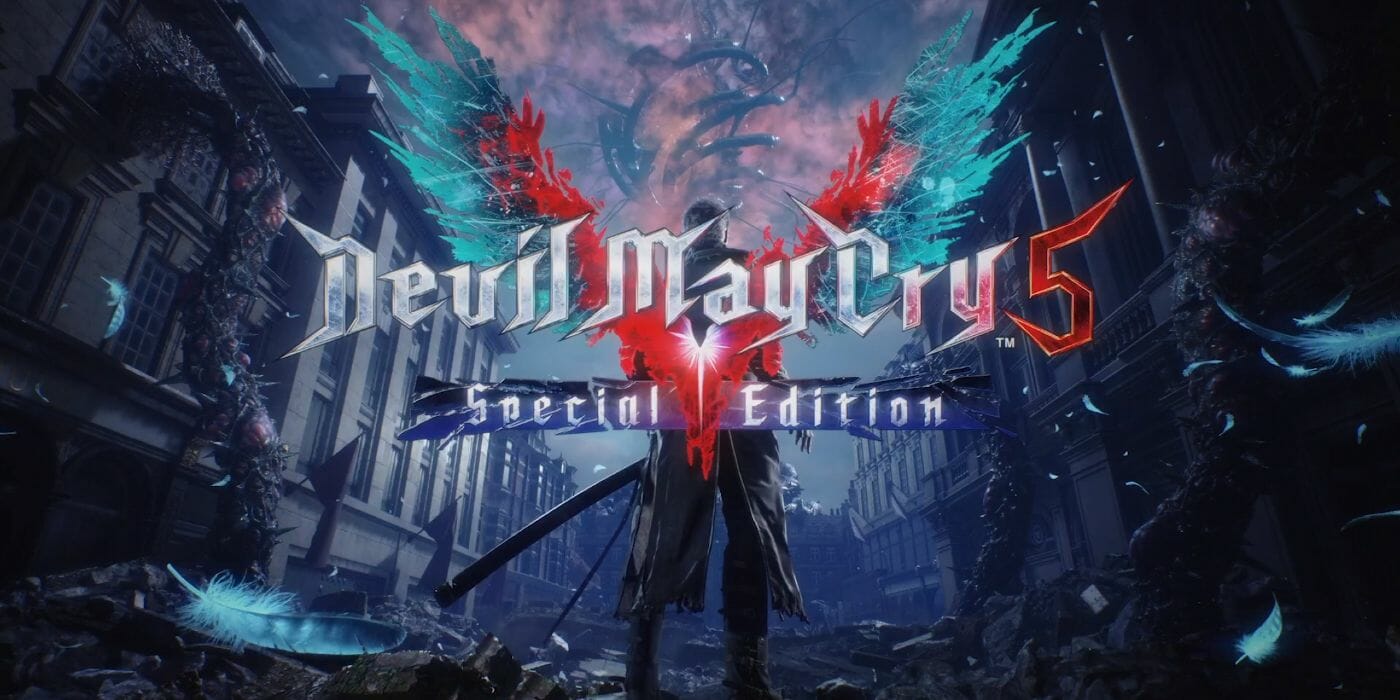 Devil May Cry 5 , The ultimate team of handsome warriors is back once again to save their friends and city from powerful devils. Use stylish and deadly swords to counter the attacks of devils or use pistols made by a grandma to make holes in the Devil’s body so Devil may cry.

About Devil May Cry 5:

Devil May Cry 5 is an action-adventure game packed with a lot of fun things. It is developed by Capcom and published by the same studio. this game can be played in single-player mode and multiplayer mode as well.

It is the fifth game of the Devil May Cry series, and currently, you can play this game on the following platforms: PlayStation4, Xbox One, and Microsoft Windows. Soon it will be available on PlayStation 5 and Xbox Series X/S.

This game features three warriors with whom you can play, and there are separate missions for each of them you will have to complete. The warrior’s names are Dante, Nero, and V.

All these warriors, Dante, Nero, and V, possess some supernatural powers that they use with their swords to tackle devils’ attacks. On the other hand, the devil king, whose name is Urizen, is a mighty demon who wants to kill all human beings.

The story starts from a city named “Red grave city,” where a devil tree Qliphoth is planted, killing humans and drinking their blood. Nero encounters this tree and destroys it where he meets Dante and Dante’s client, “V.”

This game has also won the best action game of the 2019 award. 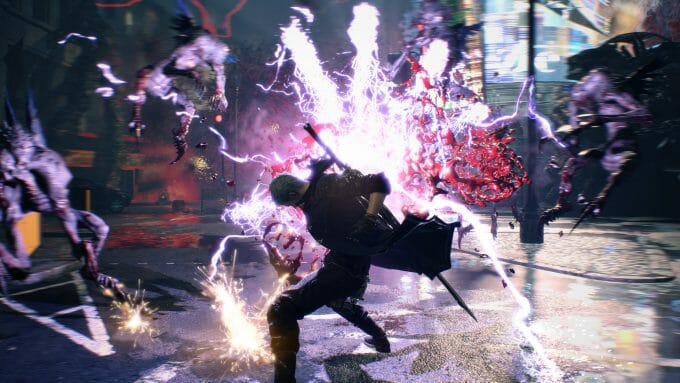 Devil May Cry 5’s gameplay won’t be easy; it will be demanding and challenging at the same time, and players will have to fight in tight situations. First, you will need some time to learn the power and abilities of each warrior.

Of course, each warrior’s playing style is different, so you will have to give some time to master them and choose your favorite warrio.

In the start, you will fight with a small but powerful bunch of devils, and as you progress, the devils will get stronger and stronger until you meet the most powerful of all, devil king Urizen who wants to destroy all humanity.

There are different abilities of each warrior, and as discussed above, their playing style also differs. Nero lost his sword “Yamato” and his demonic arm in a fight against Urizen, but until he takes back. His sword and demonic arm, he uses a blue rose revolver and Red Queen Sword.

Dante has his signature blade “Rebellion and a “Devil Sword Sparda.” He has another unique weapon named “Cavaliere,” which can change into a motorcycle. While V is an interesting character, he uses a book to yield demonic magic.

Devil May Cry 5 is a adventures action game packed with a lot of fun. It is the fifth version of the popular series Devil May Cry. It features three warriors named “Dante, Nero, and V” to play with. Each warrior has different missions to complete, so you will get a chance to play all of them.

It is available in single-mode and multiplayer mode also.